Keeping In Touch With Friends And Family From Abroad

In the current climate, facing lockdown thousands of miles from their support network, expats are bound to be presented with a roster of all-new challenges.

Keeping in touch with friends and family is often vital to expat wellbeing, helping to combat feelings of loneliness and isolation. But this year, during Loneliness Awareness Week, it’s more important than ever to keep in contact with loved ones. So, if there’s one thing I would suggest to any expat, it would be to have a conversation with the people you value the most from back home.

We’re lucky to live in a world that’s more connected than ever before. Most of us are becoming a great deal more accustomed to video conferencing for work, but there’s also been a global surge during lockdown in the number of people using video calls to catch up with friends and family, meaning your usual catch-up phone call can feel even more personal. One video conferencing platform has actually revealed that it went from having just 10 million daily users in December to an astonishing 200 million in March. So, whether you’re in China, Australia, England or Brazil, it’s never been easier to keep in touch while you’re abroad.

Another potential upside to our current situation is that it’s requiring us to not only be more personal in the way that we speak to each other, but also more inventive. After all, how many times can you ask someone what they’ve been up to during lockdown and expect a radically different answer.

Try adding a little fun to your catch-up calls to boost your spirits. I’ve heard of families organising quizzes and playing board games over video calls. Why not take it one step further though, and use your expat experience to put an extra spin on it?

Perhaps you could host a baking masterclass, in which you show your friends how to bake the sweet treat of choice in your local area. Or use some photography from your pre-lockdown travels to make vibrant backgrounds for your video calls. Maybe you could even take your family on a virtual tour of some of your favourite global landmarks that you’ve visited. Suddenly, being an expat isn’t a hindrance. It’s a springboard into a range of virtual possibilities.

Whatever you end up talking about though, the important thing is that you’re doing just that – talking. Sometimes, all we need is someone to listen. Having a good support network around you in times like these is vital, even if they can’t be there in person. So, whether you’re on the other side of the world from all of your closest family and friends, or just down the road, make sure to keep talking. 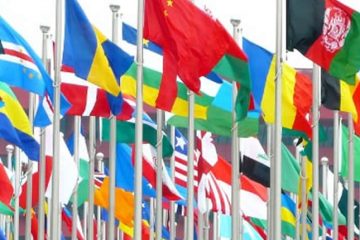 Top 10 Tips To Learn A Language

How do I learn a foreign language? It is easy to start, but it is worth learning from those who have done it before to find out what works. We set out our top 10 Read more… 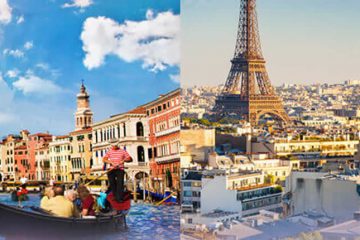 If your expat assignment takes you to Europe, why not travel to these recommended places in your time off? Get away from your work assignment and truly explore your new environment, its culture and unique Read more… 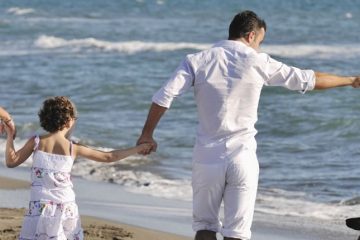 Moving Abroad With Your Pet

Deciding whether to take your pet with you can be a difficult decision. As part of the family, many want to take them with them, but there can be issues that should be considered. Questions Read more…